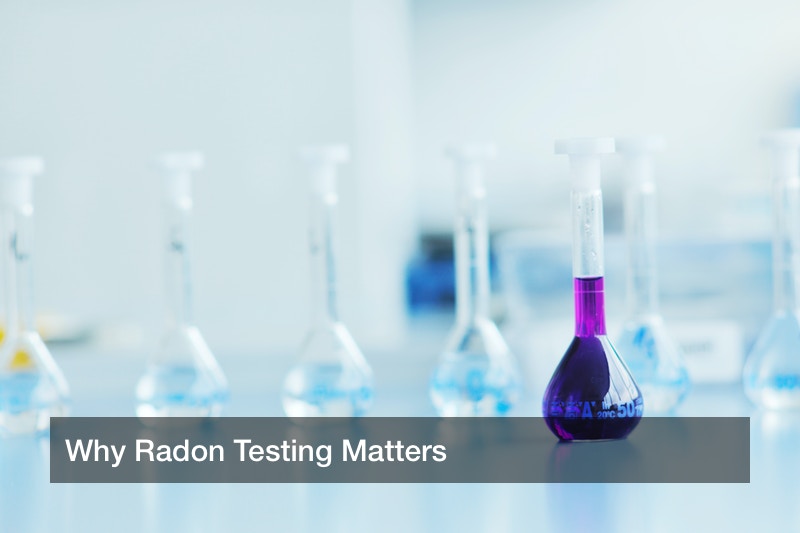 Here in the United States, radon levels are quite high indeed. As a matter of fact, high radon levels, those that meet or exceed the action level that has been set by the EPA (Environmental Protection Agency), have actually. been discovered in up to one home out of every 15 tested. And this is one a national scale. In some parts of the country, up to one third of all homes have these very high levels of radon. This is something that can be said for as many as seven total states – and as many as three Native American reservations to boot.

Unfortunately, far too few people even know that radon is a real risk. As a matter of fact, many people don’t even really know about radon. After all, it is a gas that is odorless and invisible to the naked eye, as well as being tasteless. For most people, radon flies well below the radar. Unfortunately, this does not mean that radon is safe. Unfortunately, radon is actually the exact opposite and is very dangerous indeed. Radon is so dangerous because high levels of radon expose you to high levels of radiation. The data is once again clear on this subject, showing that living in a home with high levels of radon, levels that meet or exceed that above mentioned EPA action level, actually exposes you, your family, and your entire household to levels of radiation up to 35 times higher than you would find even standing at the fence of a radioactive waste site.

When you bring someone in with the purposes of testing for radon, it is likely that they will utilize one of two different types of radon tests. Short term radon tests are commonly used in testing for radon, and these tests can include a huge variance in testing abilities even within themselves. As a matter of fact, some short term radon testing kits can only be used for around 2 days, while others can be used for as many as 90 days, a span of very nearly three entire months. This is very fortunate indeed.