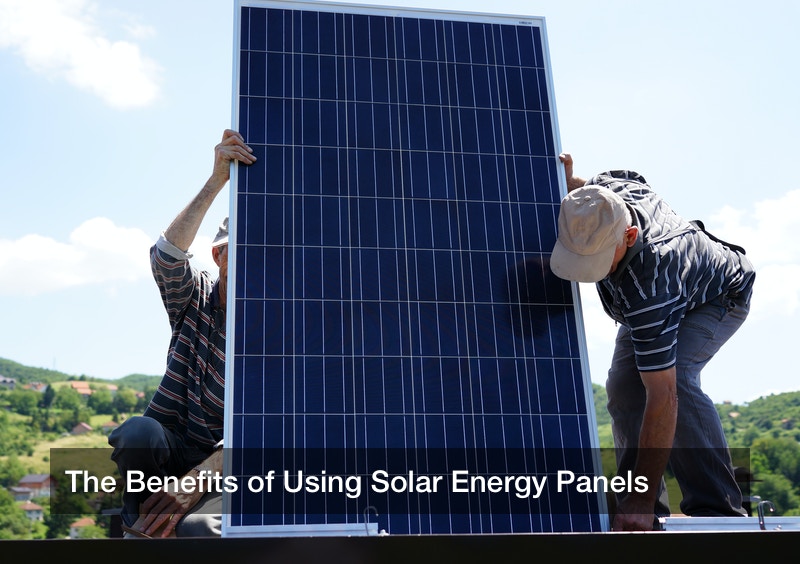 Humanity has always needed energy for labor, and for much of history, that energy came from human and animal labor. Wind mills and water wheels could also provide energy for work, but by the Industrial Revolution, coal furnaces and steam power boosted energy to entirely new levels, and this allowed for production like never before. Factories and steam powered vehicles became commonplace, and in the late 1800s, electricity was harnessed via the work of Nikola Tesla and Thomas Edison. The 20th century featured many fossil fuel powered power plants, but alternate energy sources, from nuclear to solar energy to geothermal, were also being engineered. Now, in the 21st century, commercial solar energy is bigger than ever, and is making up a rapidly growing share of the energy sector. What is commercial solar energy capable of, and where and why should solar panels be installed? Can solar panels for houses and commercial buildings keep up with the ever-growing energy demand of the developed world?

Solar panel technology dates back to the 1970s, but only recently did solar panels become highly cost friendly and efficient to become economically viable. Solar panels offer a number of advantages, and one of them is a lack of emissions and pollution. Fossil fuels are well known to pollute the air, and spent nuclear fuel rods are not always safely disposed of. By contrast, solar panels never produce any side products, whether gases, liquids, or even radiation. Thus, commercial solar energy arrays can replace a local fossil fuel plant to provide the same power, but without any of the pollution. This is relevant in an age where the “going green” movement has gained a lot of traction, and many companies and societies are acutely aware of the need for natural preservation.

Not only do solar panels cut back on pollution, but they draw from an incredibly deep vein of energy. Unlike coal seams or oil patches, which are finite, the sun is a practically infinite resource. It exists on an astronomical scale, and it will shine for another five billion years. Every day, more solar energy flows across the Earth than is used in all of industrial civilization (many more times, in fact). So, the limiting factor is not the amount of solar energy available, but the number of commercial solar energy arrays set up to capture it.

Finally, solar panels and similar green energy sources create many new jobs for the economy, from the development to repair and installation of these panels. Commercial solar energy companies employ more and more Americans today, and green energy sources already offer many more jobs than the fossil fuel industry does. Today’s solar panels are cost-effective to make and use, and this ensures that they have a place in the energy sector now and well into the future.

While the United States does not have a federal imperative to install solar panels en masse the way some European nations do, many American cities and states are taking it upon themselves to take solar panel installation to the next level. In particular, sunny states such as Texas, Nevada, and California are installing many of them, and better yet, these panels can be installed at any scale necessary. A fossil fuel power plant is going to be large, but solar panels can operate in a small cluster, or enormous arrays, depending on need. This flexibility is partly why commercial solar energy has become so appealing to many.

A few solar panels can be installed on the roof of a house to provide that house with sufficient power, and that residence will be disconnected from the public power grid and thus save money on the electric bill. Commercial buildings such as banks or office buildings can also take this route, putting panels on their roofs and other surfaces. And on a larger scale, huge arrays of hundreds or even thousands of solar panels can generate enough power to supply an entire city block or neighborhood at a time, replacing a fossil fuel power plant in the process. Often, these large arrays are found in the wilderness just outside a city where they aren’t in the way, and there is enough room for those large arrays.