One of the most popular home improvement projects these days is installing a solar power system. Solar system benefits are obvious. They include a reduced dependency on the power grid, continuous access to a renewable energy source, and reduced energy bills.

Homeowners shouldn’t pass up on an opportunity to install solar panels, just based on these benefits alone. But, while these benefits are great in theory, how does a solar power system hold up in practice?

In the video posted here, a homeowner gives his review of solar system benefits after one year of having functional solar panels on his home. He installed the panels himself using A DIY kit, so the installation was very cheap overall. He calculated that his solar panels provided him with 13,140 kilowatt-hours worth of energy throughout the year. Since energy prices in his area are at about 10 cents per kilowatt-hour, he calculated that his solar panels saved him $1314 from his electrical bills. Throughout the year, that ended up being about a daily savings of $3.60.

Overall, the host of the video is satisfied with his solar panel system and recommends that other homeowners install similar systems if they want to save money and become more independent.
. 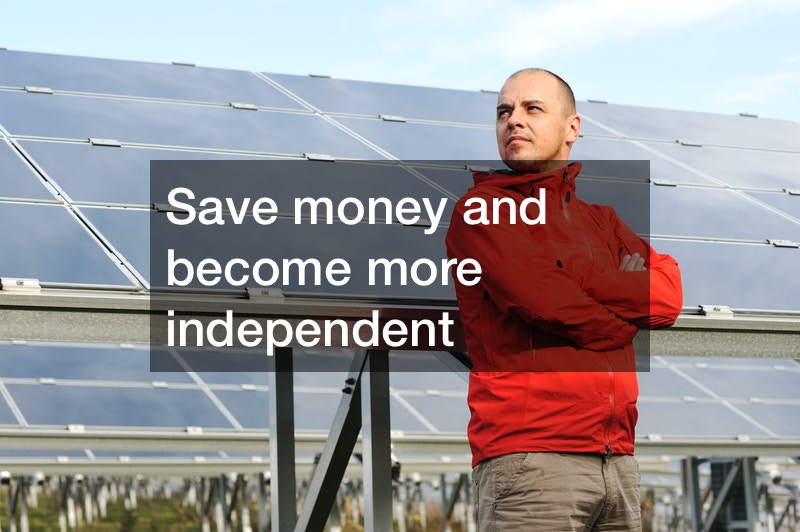